I grew up here. Brooklyn, New York, USA. This is a city where you can get a falafel at 2 in the morning if you want one. This is a city where you can find Ethiopian, Chinese, French, Italian, Indian, or any other food you can think of in and around one neighborhood. Because of this, I don’t really know what traditionally ‘American’ food is aside from apple pie, but I imagine it has something to do with trapping squirrels. Totally not my first choice. In my experience, American food is this wonderful mix of traditional foods from all around the globe. It is a culinary fusion of cultures and history made possible by brave people that left their own countries to settle here. The fact that (before I became a vegetarian) I’ve had a bagel and lox for breakfast, pizza for lunch, pad Thai for dinner, and baklava for dessert all in the same day was made possible by immigration.

Food brings us all together. There is almost nothing as socially binding as breaking bread with people. Sharing a meal builds community and love. Taking an extra step, sharing the story of how these meals came to be, a story in and of itself, can break down the artificial walls we might choose to build between each other. These are stories that need to be told. Where did this amazing dish come from? Whose grandmother perfected this recipe? Who was she in life? How did she struggle? What were her triumphs? What was it like to leave one country, one set of circumstances, for another? And how did this particular recipe survive? #ImmigrantFoodStories. 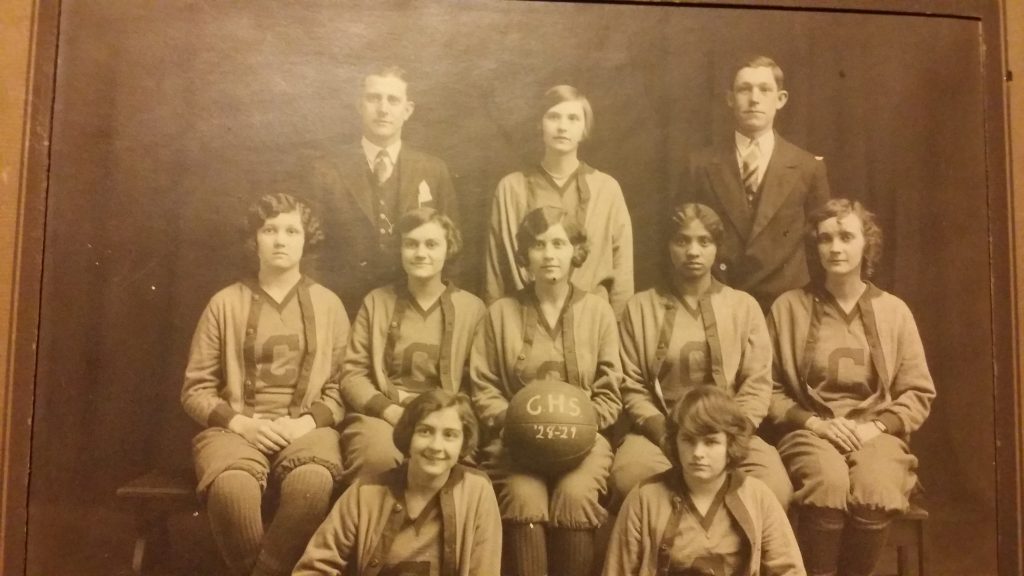 I don’t have a personal immigrant food story per se. My skin is brown, however, and because of this I have been victimized, otherized, and treated as inferior or unworthy based solely on that fact. Ancestors on both sides of my family were here long before the first European settlements, but growing up in the United States, I’ve always felt an often unspoken tension that exists when I’m somewhere I’m not supposed to be. I’ve felt this tension when traveling around my own country (I’ve been to 48 out of the 50 states). I’ve also felt this tension each and every time I walked into an Ivy League classroom for the first time at the beginning of the semester. That’s my grandmother in the picture above (obviously second row, second from the right). I know the isolation she must have felt and the things she must have heard, because I have felt that same isolation and, tragically, I’ve heard those same things.

Anyway, I’ve been blessed in that I’ve heard so many family histories, so many immigrant food stories, and I must say, it never gets old. I feel a camaraderie and an empathy with these stories though I’m not an immigrant myself. That’s why when I saw some of my favorite food bloggers engaging in this #immigrantfoodstories topic, I was thrilled and just had to share some links with you guys!

I don’t usually post anything political, but I feel as though the tension of these times is impelling me to share these links with you. These are beautifully, moving stories accompanied by some awesome recipes. Please check them out! Also, you can follow the tag #immigrantfoodstories on Instagram. 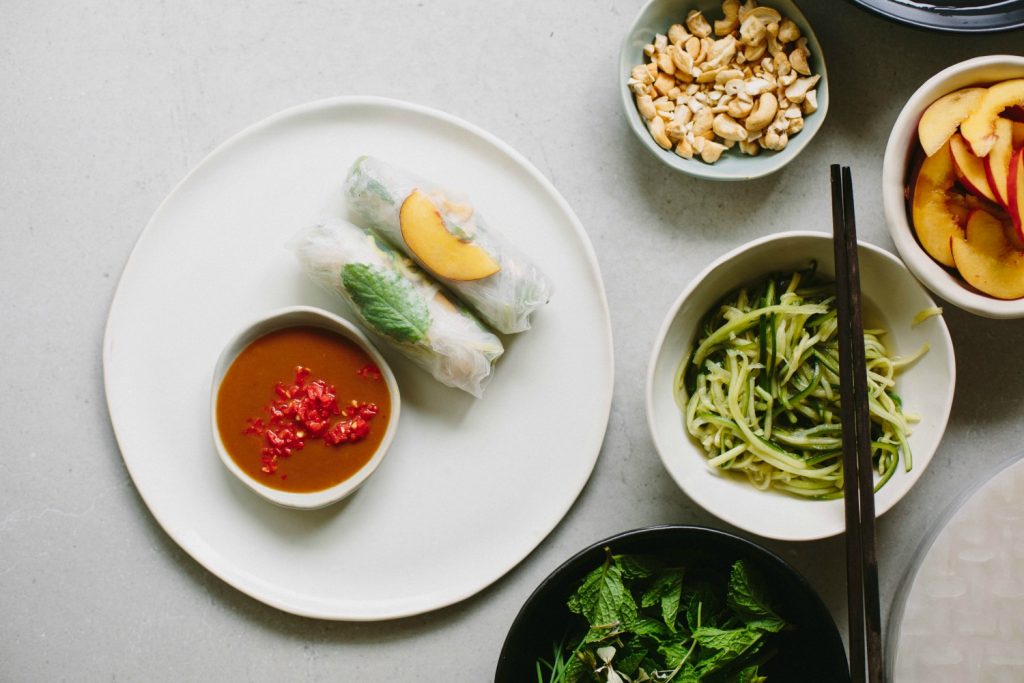 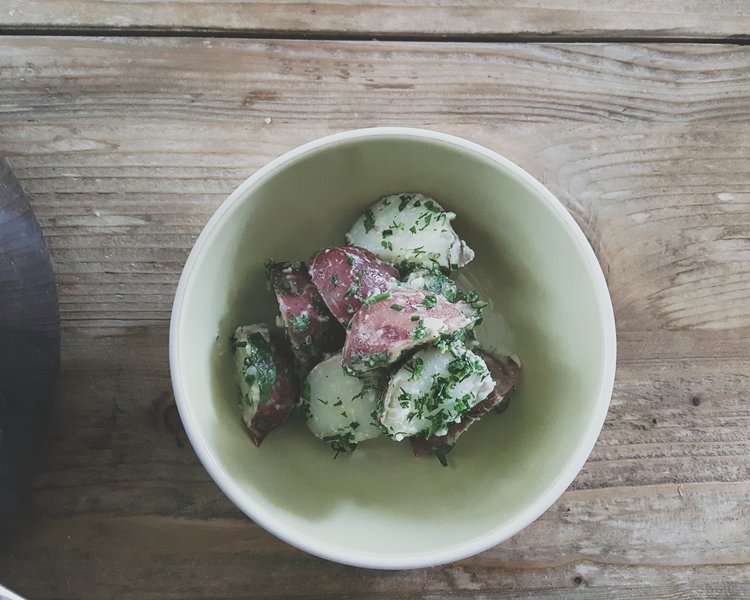 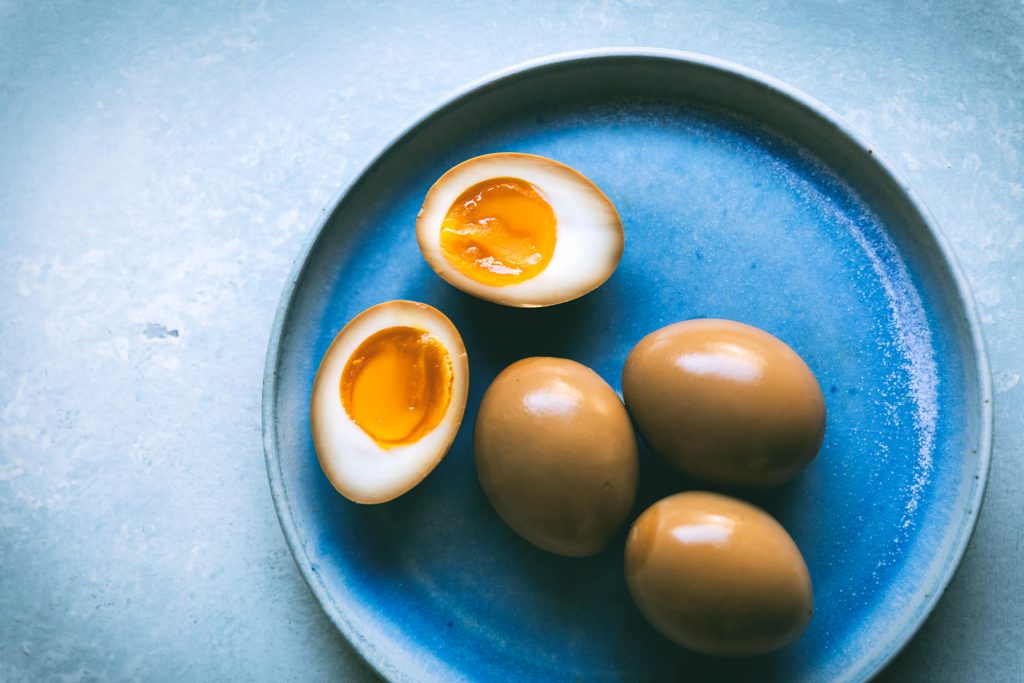 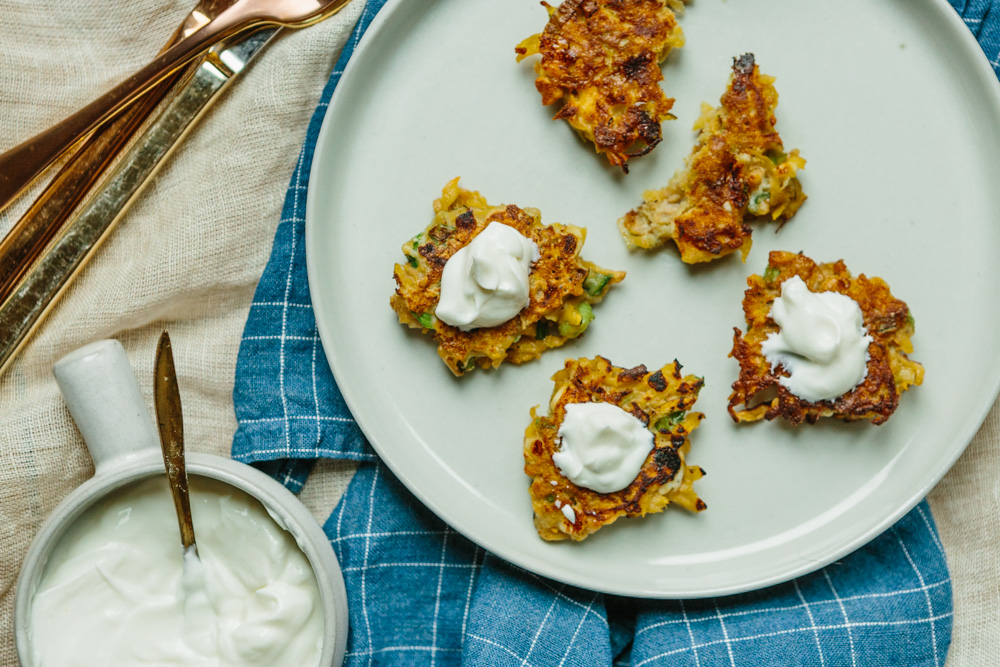 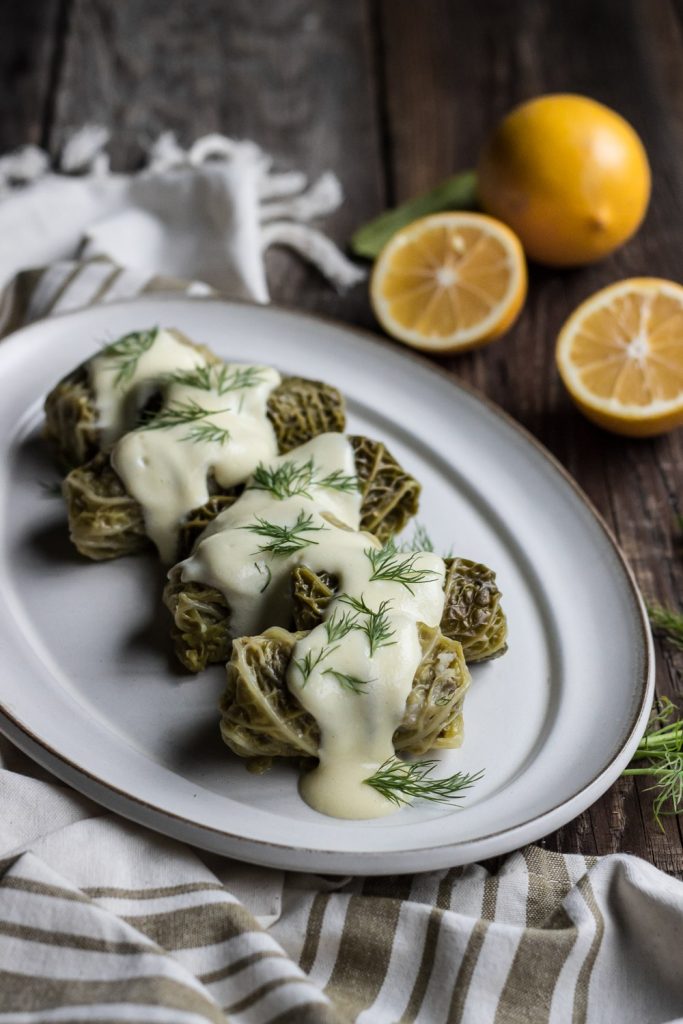 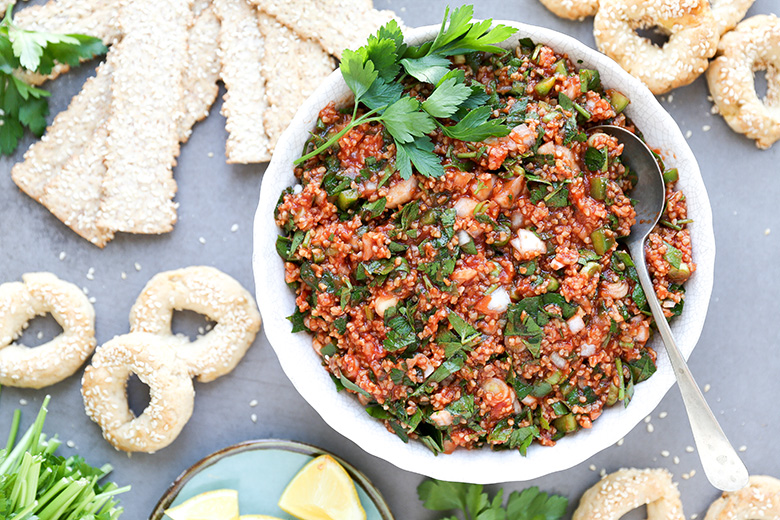 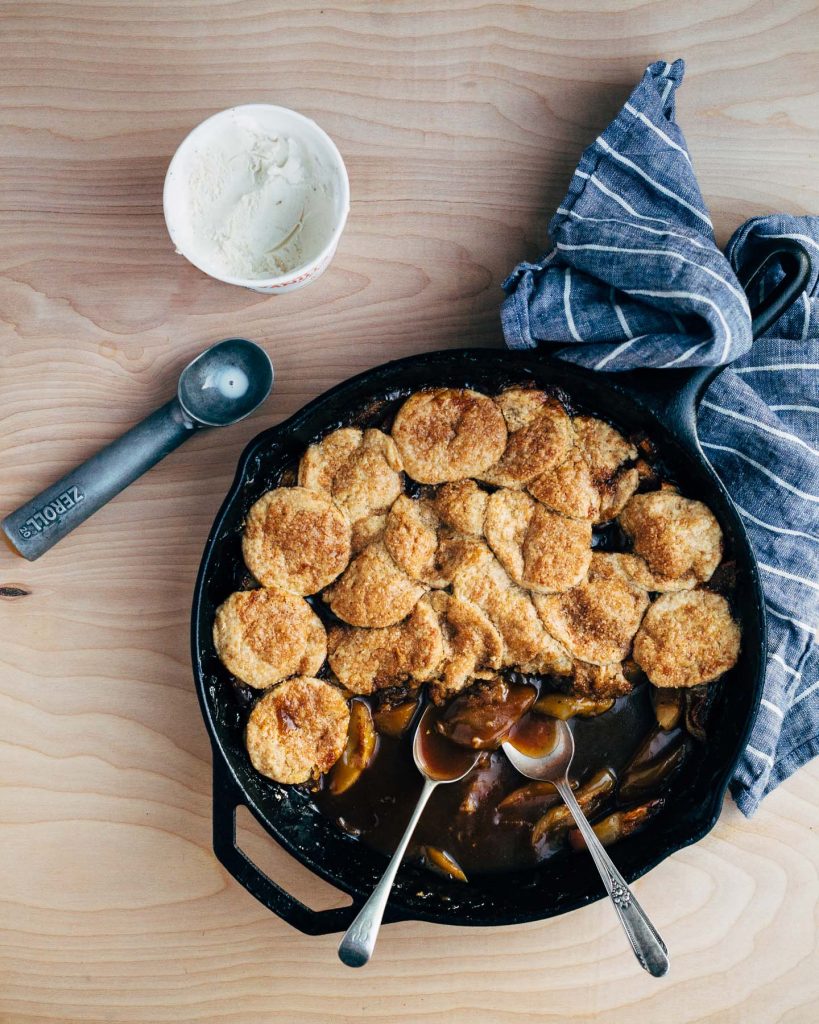 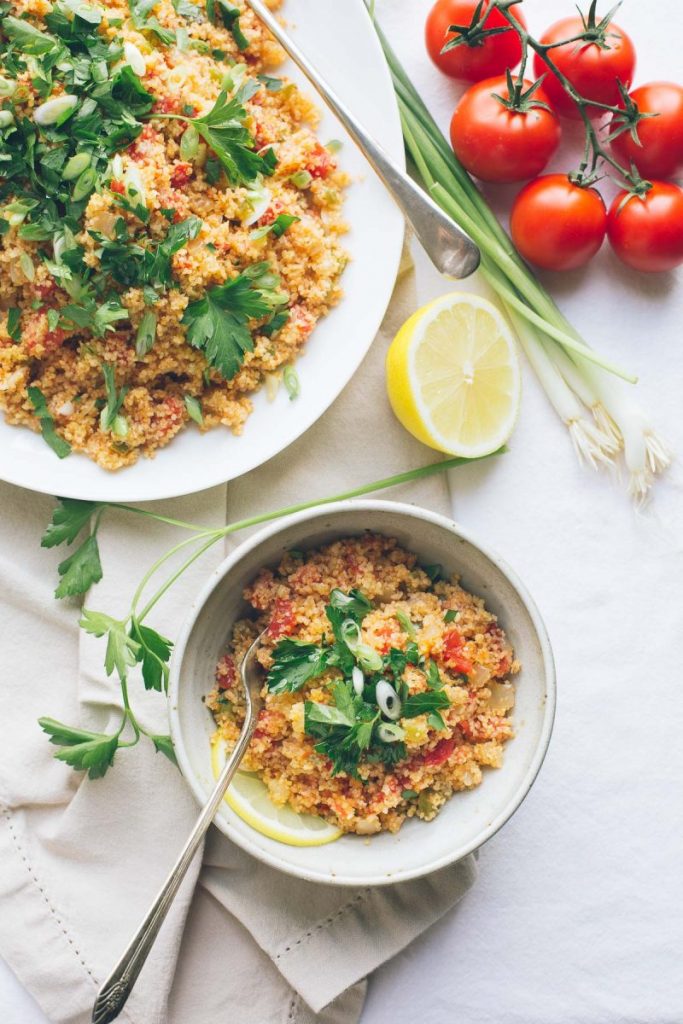 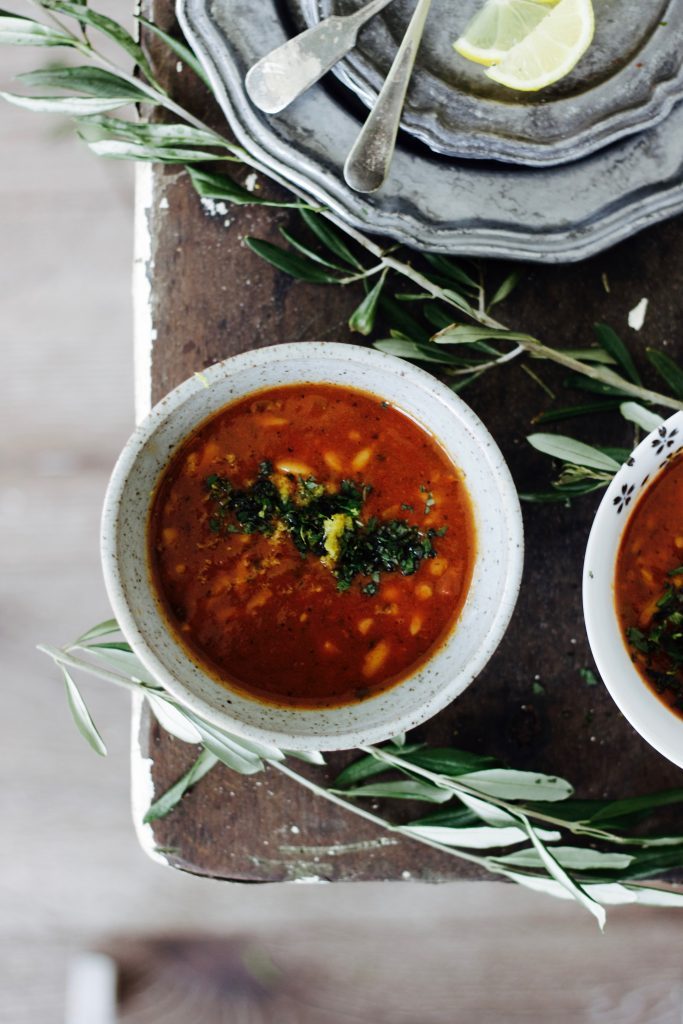 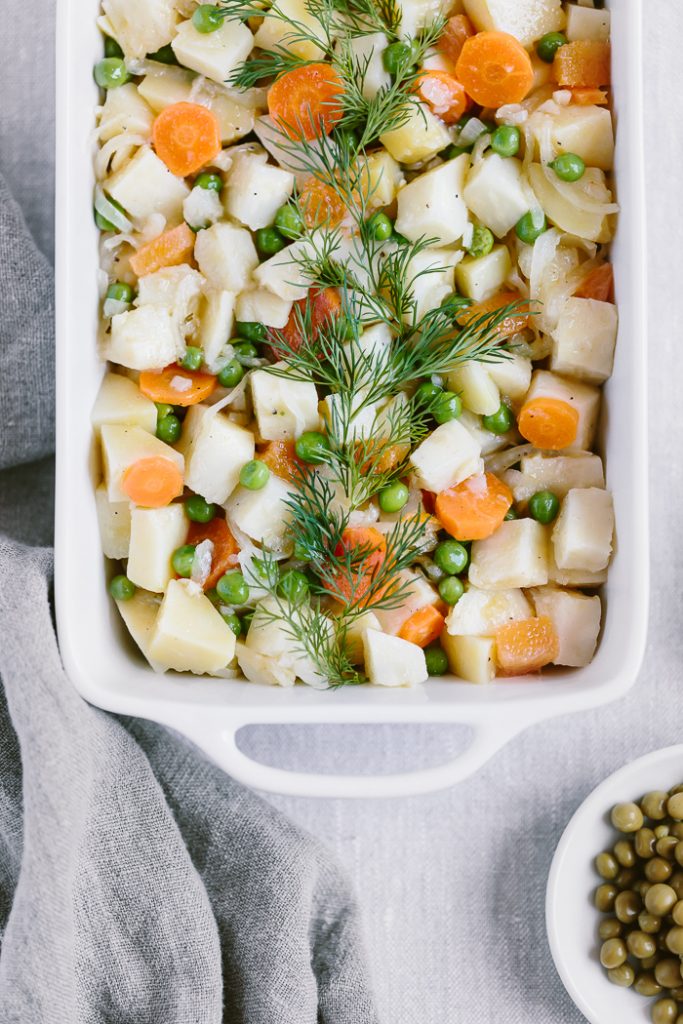 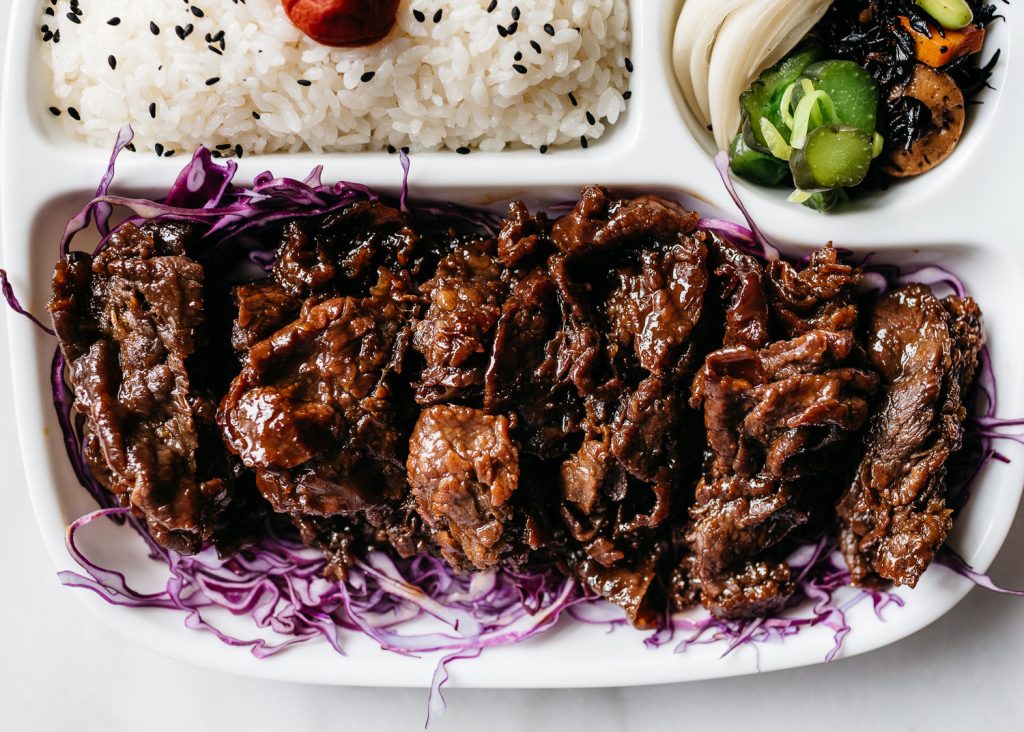 I would absolutely love to hear from you! Do you have an immigrant food story that you’d like to share? It could be your own or one that you heard and it inspired you. We can have our own little potluck in the comments!