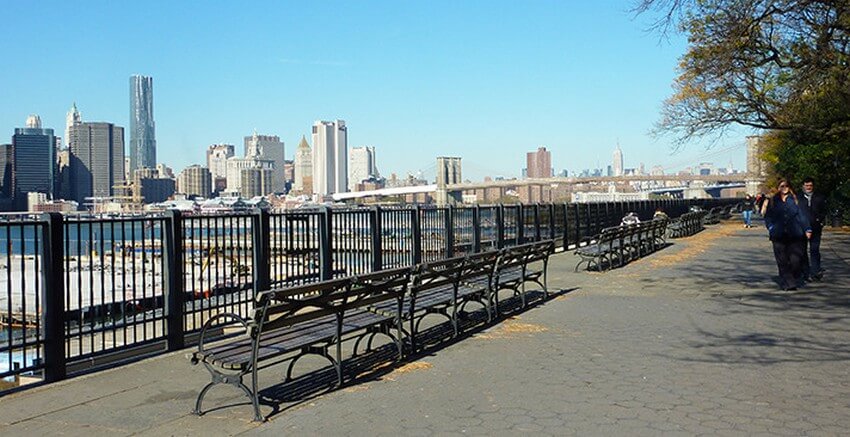 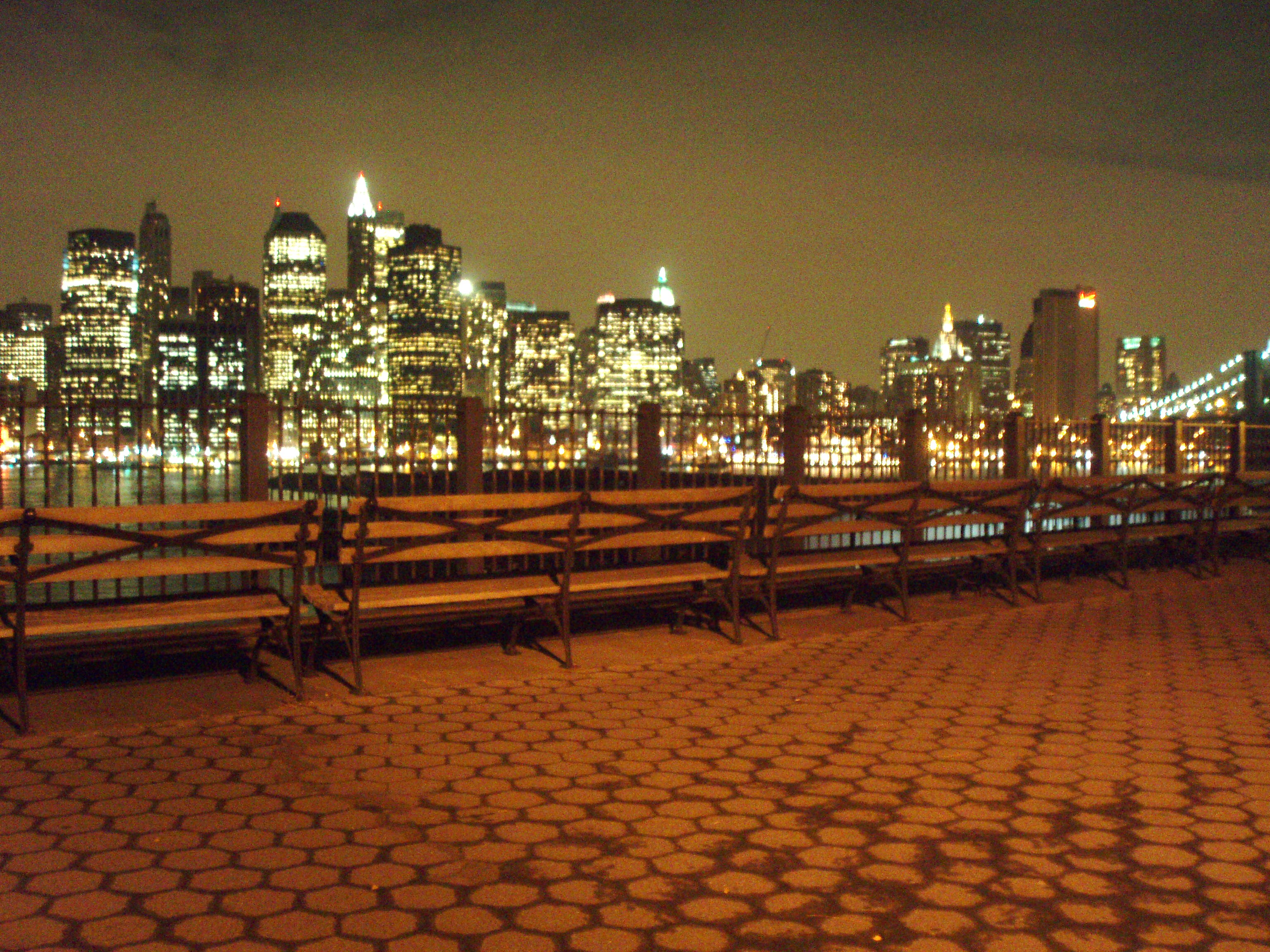 Literally just a few blocks from the Brooklyn Promenade (with that view!!!), a 4,400-square-foot, five-bedroom townhouse at 265 Hicks Street hit the market, asking $10.75 million. That asking price puts it among the ranks of the most expensive homes currently for sale in Brooklyn.

The five-story home was originally built in the 19th century, but recently underwent a top-to-bottom renovation and, per the brokerspeak, has been transformed into a “turnkey masterpiece.” (And yes, there’s an elevator connecting those floors.) There’s an abundance of outdoor space, including a back garden, a fifth-floor balcony (connected to a sun room, because of course), and a private roof deck.

The revamp gave the home a modern feel while retaining many of its original details, including the facade, a bay window on the parlor level, and a grand staircase with a lovely wood banister. Other features include a third-floor lounge (which could be used as a media room, probably); a huge master suite with office and “sitting room”; and a chef’s kitchen that comes with high-end appliances.

There’s also a whole other one-bedroom apartment on the garden level that could be rented out, or simply used as a guest suite.

Sigh. This place is worth every penny! See for yourself. I’m totally drooling over this. It’s been a dream of mine since I was a kid to live in that section of Brooklyn Heights! Check out the pics below! 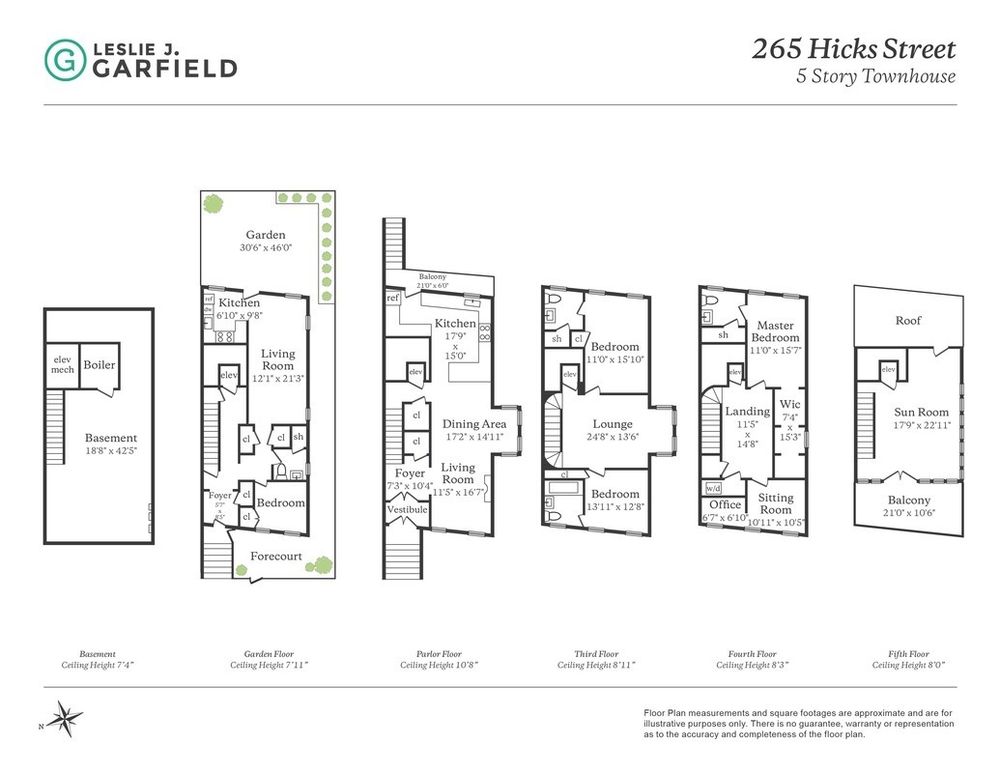 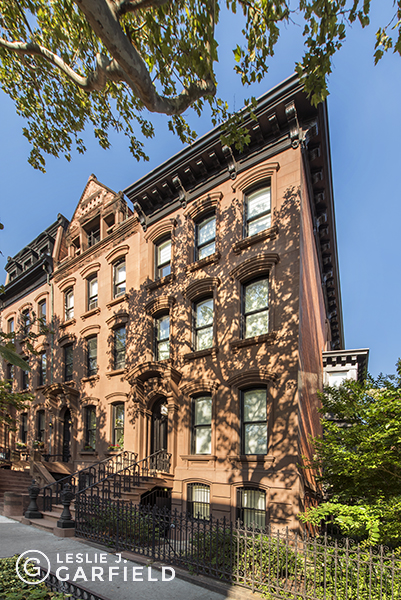 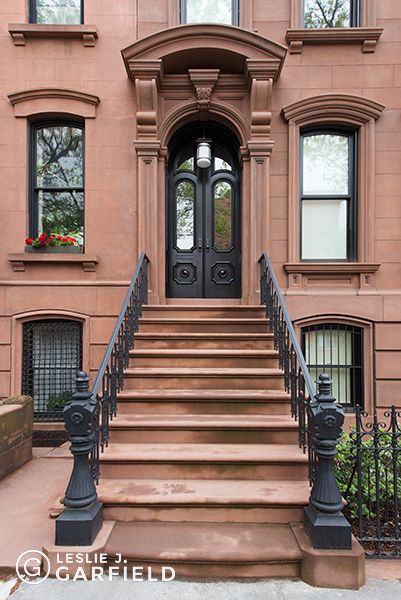 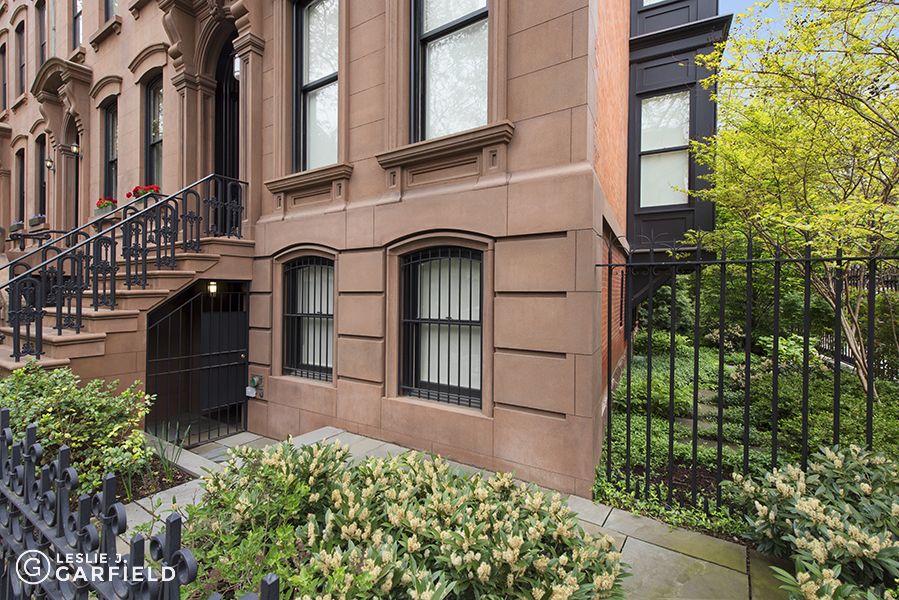 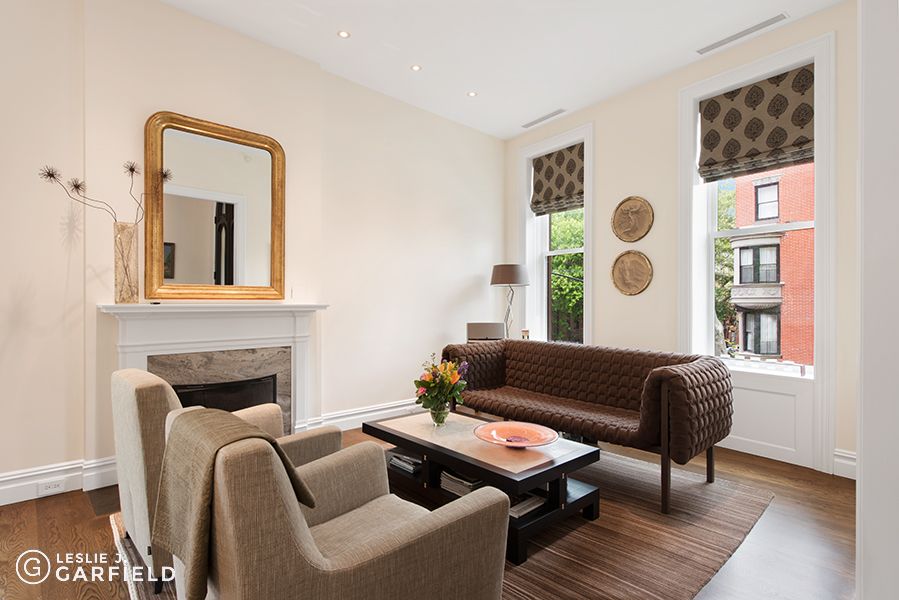 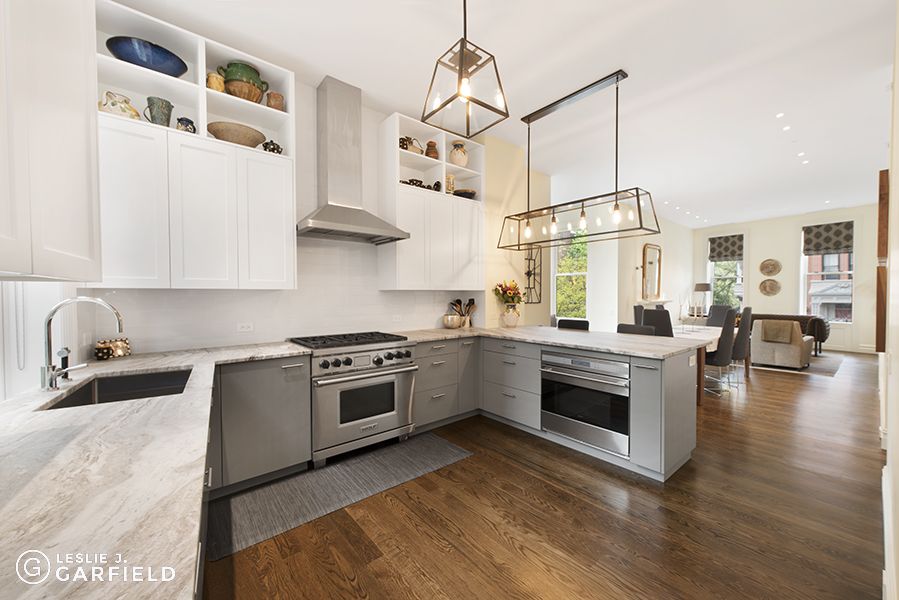 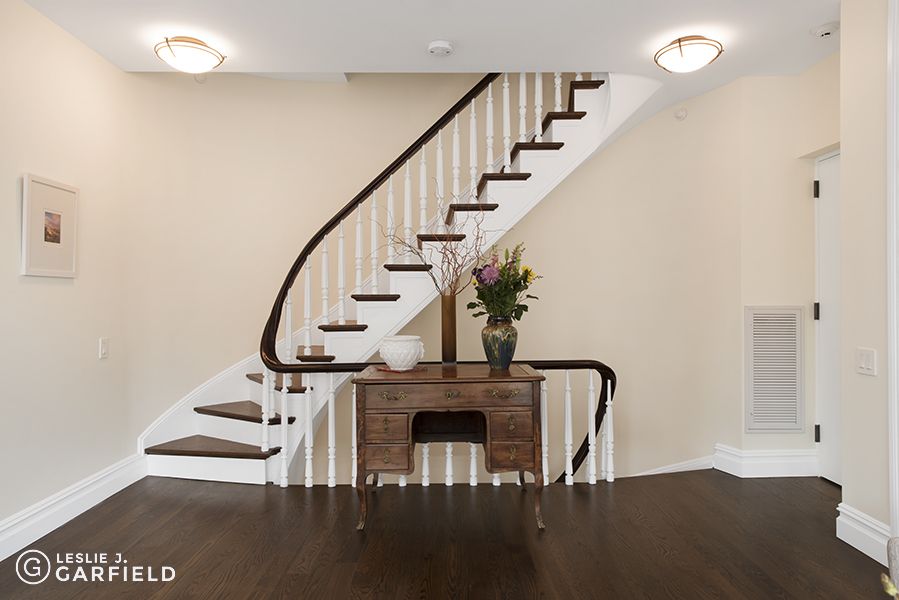 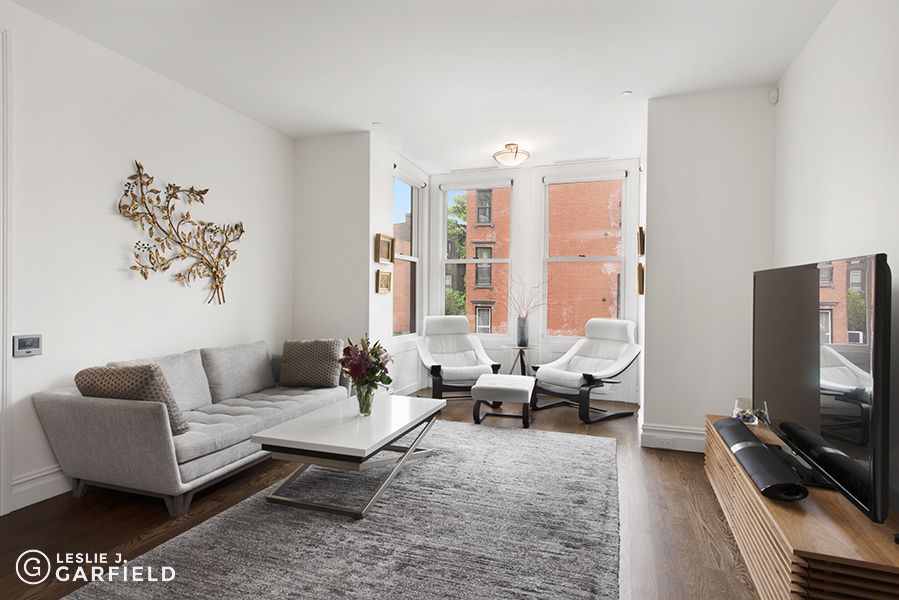 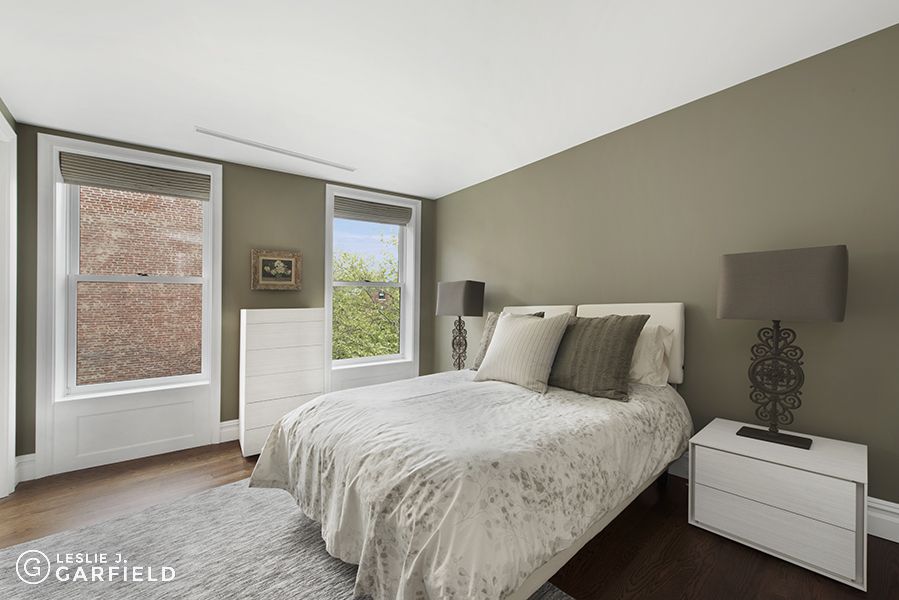 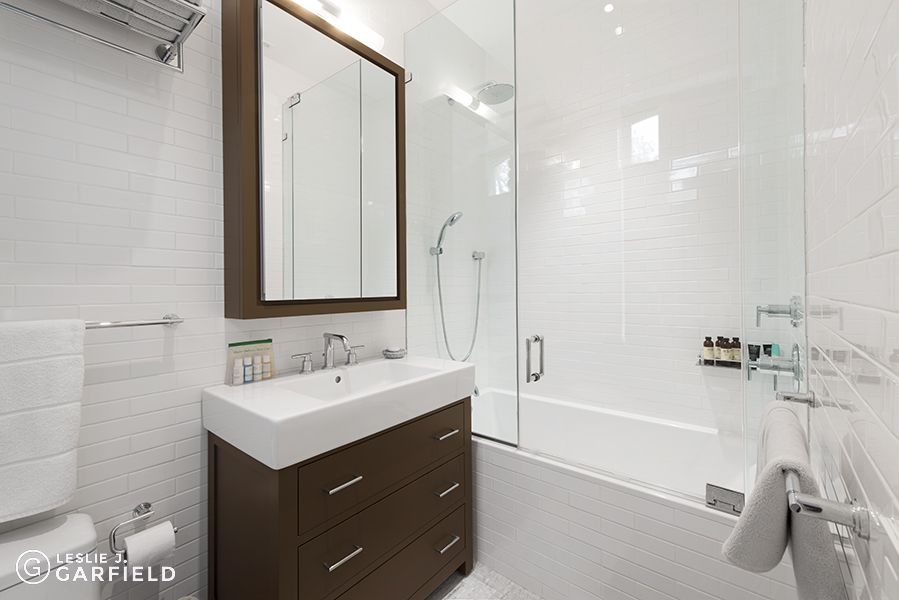 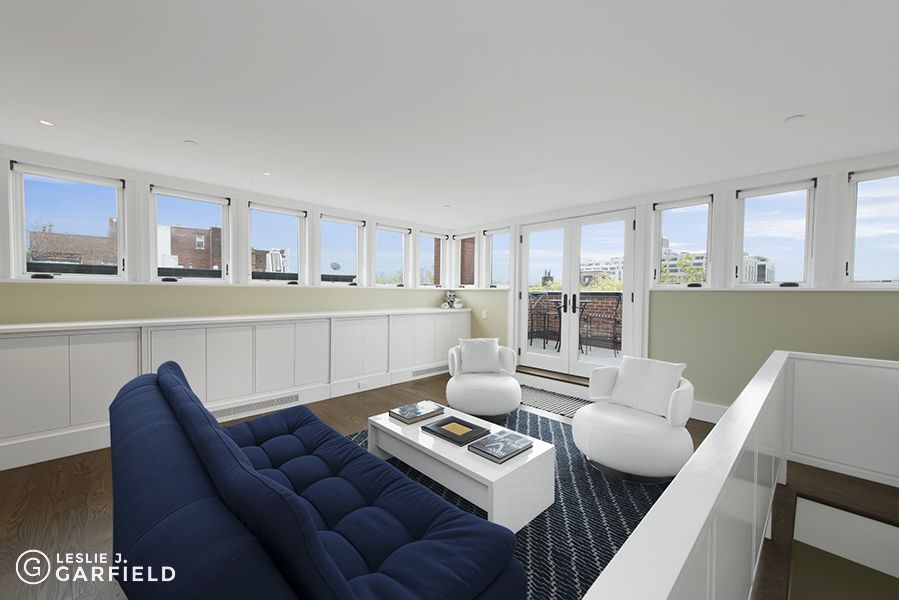 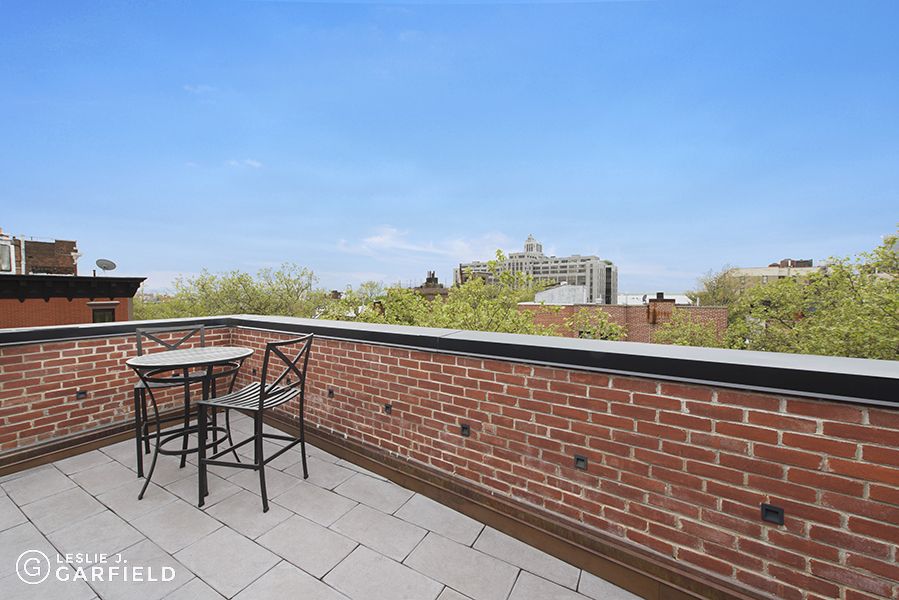 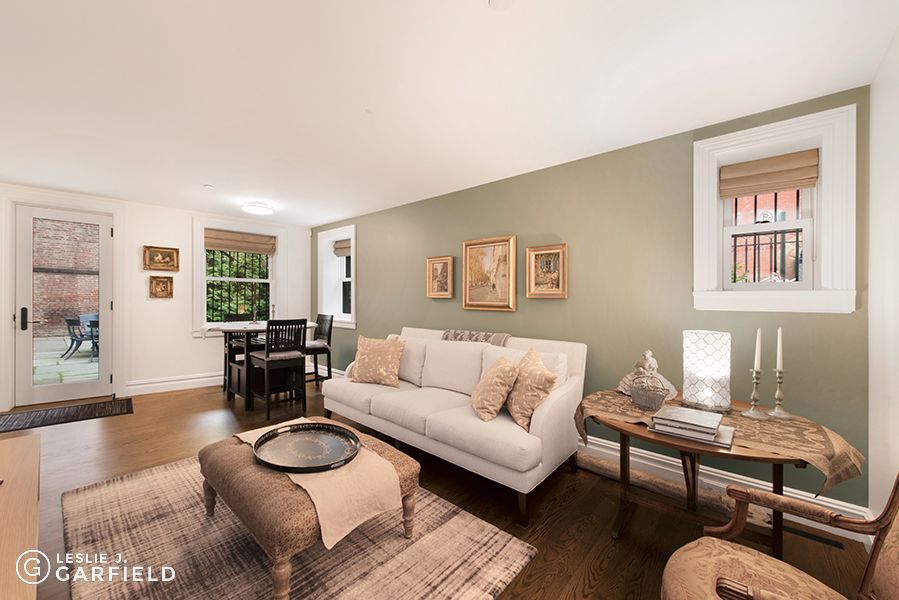 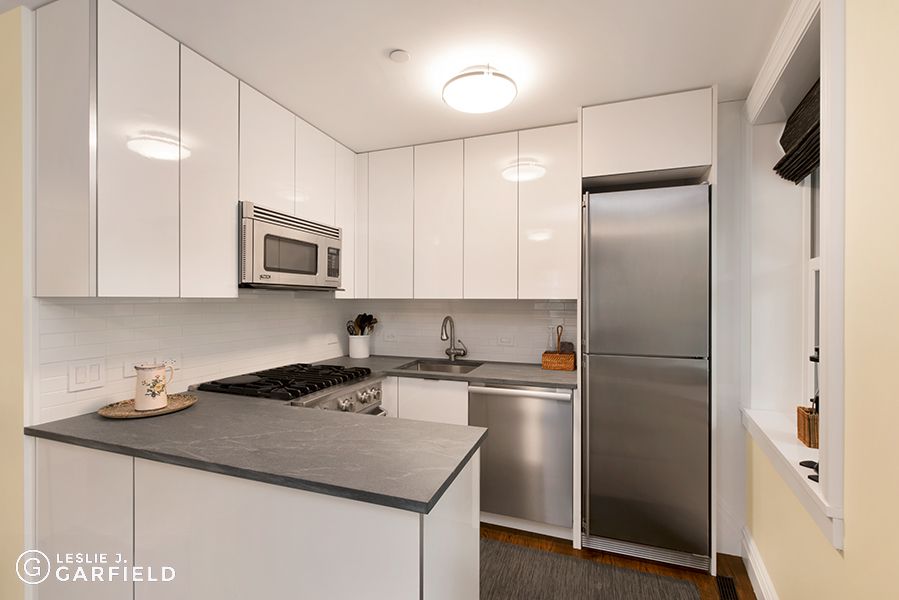 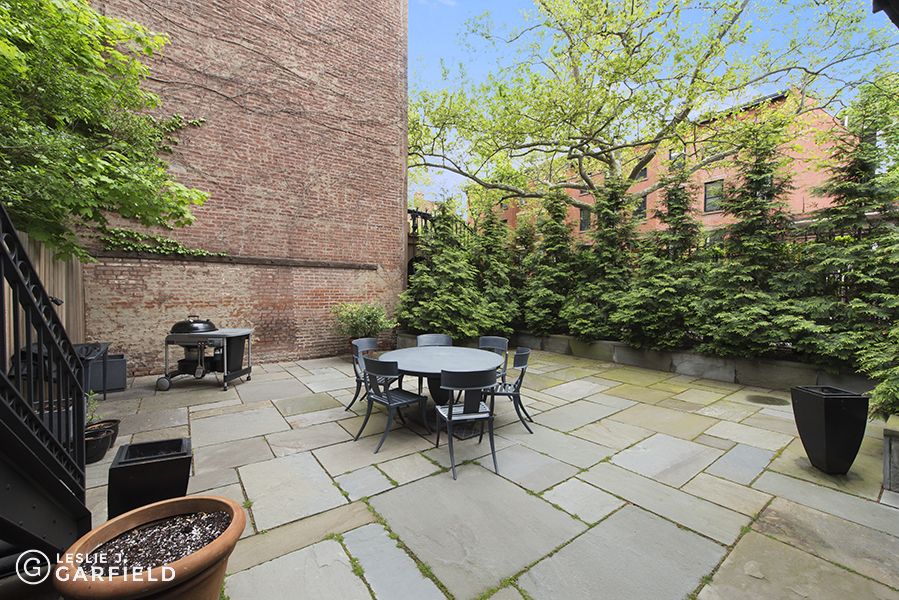 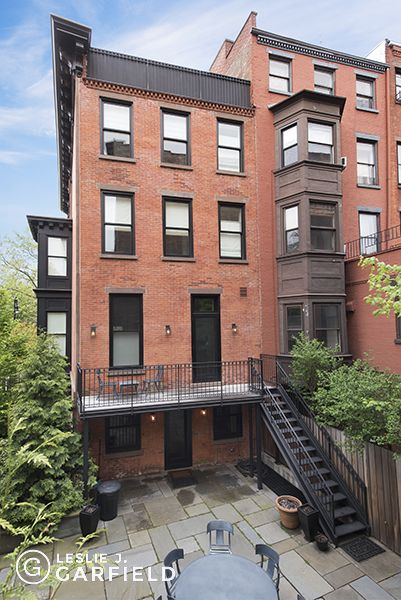