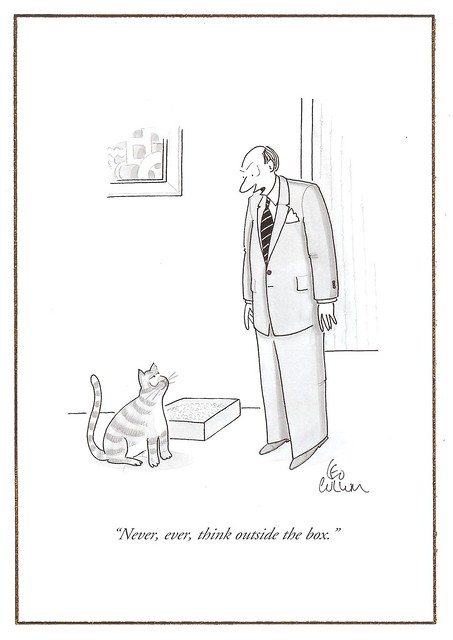 One of my least favorite chores to do around the house has got to be cleaning cat litter pans. It’s absolutely disgusting. Soiled litter sticking to the sides and the bottom of a litter pan that you have to scrape off and dump out… yuck! Ive been a cat owner for eighteen years, so unfortunately, this had become a regular feature of my cleaning routine.

There are all these methods that claim to make the process of cleaning litter boxes easier and less messy. Clumping litter is a good start, but a lot of times the clumps fall apart when they’re scooped because part of the clump clings to the bottom of the pan. I tried litter box liners, glorified white garbage bags, for a while. Cats just tear right through those with their claws and I wound up just cleaning a big mess of shredded plastic, plus all the grossness stuck to the bottom of the pan. Same thing happens with the cardboard disposable trays, only instead of shredded plastic, there was wet, shredded cardboard. Ew!

Then I had this eureka moment while I was renovating my attic bedroom. I was in the process of painting the walls, so I had those disposable plastic paint trays lying around. That’s when it hit me: I could use those as a tear resistant litter box liner.

Since then, I place a plastic litter box liner over the litter box first. Then I just drop the paint tray in, and pour the litter right on top. I scoop the litter a couple of times a day, for about two weeks (it totally depends on the litter you use… I use the Blue brand’s Quick Clumping). When I’m ready to change the litter completely, I just dump the whole thing, leaving behind a litter pan with no soiled litter stuck to the bottom.

It’s been almost a year since I started using paint trays as liners, and it’s made a huge difference. I spend less time cleaning up after this fuzzy face, and his litter lasts a whole lot longer. 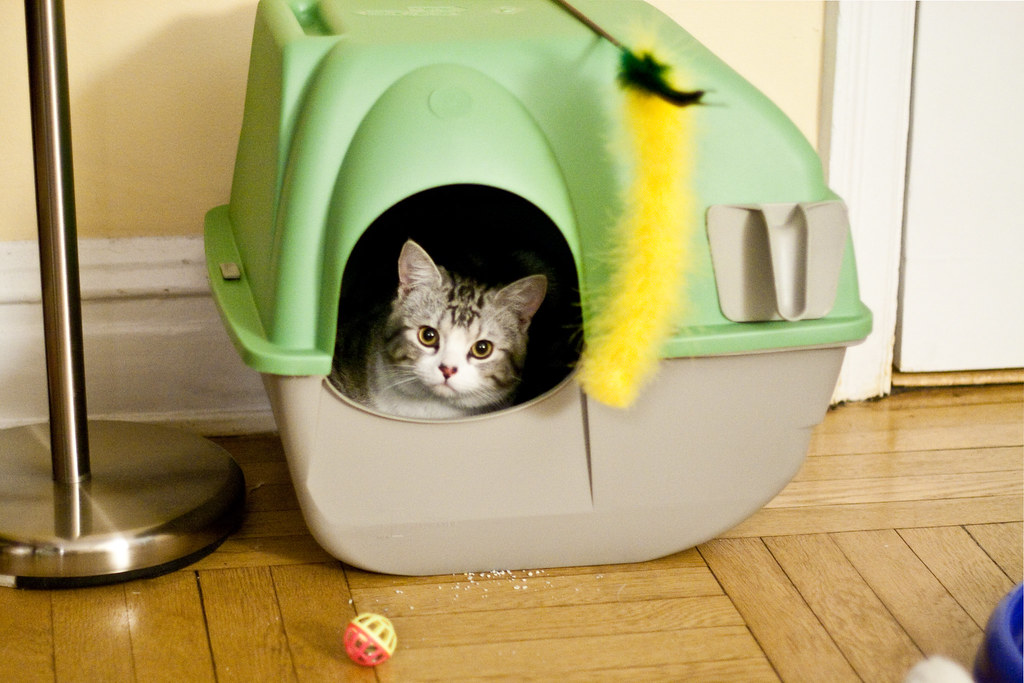